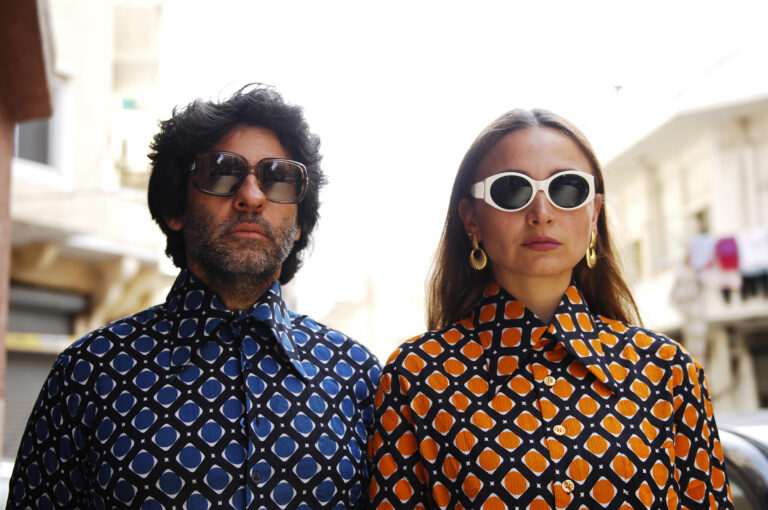 The new formation Bedouin Burger consists of the congenial duo Lynn Adib and Zeid Hamdan. In Lynn's nomadic life, jazz and Arabic music have a flirt with each other, while her singing shows her Bedouin nature and invites souls to travel.

Zeid is called the "Pope of Underground Music of the Middle East", had the band Soap Kills with Yasmine Hamdan and has managed to give back the taste for Arabic music to an entire generation. He expands his indie pop sounds with influences from classical Arabic poetry and Egyptian pop, using analog synths and old drum machines as well as acoustic recordings.

Now, the two decided to combine their talents in the new project "Bedouin Burger". It is a unique sound that spans acoustics and electronics, East and West, paving the way for further exploration.