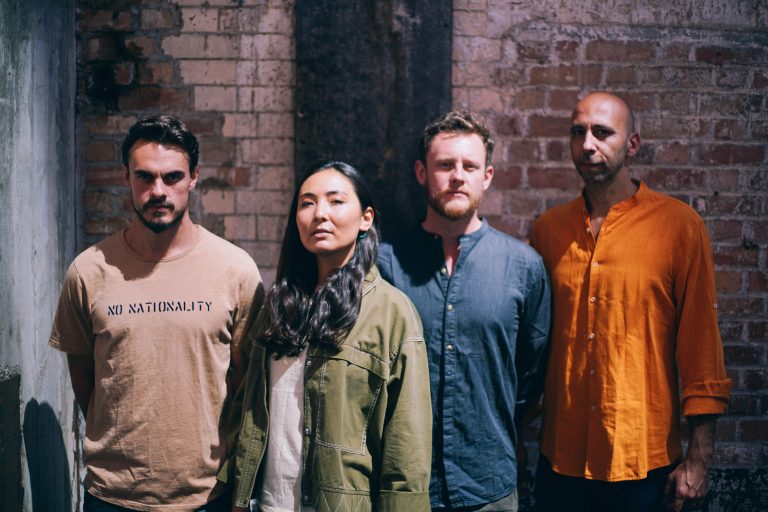 For this event applies:

Driven by the desire to use music for political dialogue and action, the Afghan singer Elaha Soroor and the award-winning music & producer duo Kefaya , guitarist Al Mac Sween and pianist Giuliano Modarelli, joined forces for a fascinating project including a brand new album. "Songs Of Our Mothers" is a fresh, vibrant take on Afghan folk music, spiritedly influenced from jazz and dub to classical Indian music and electronics. As Elaha Soroor says, “In the eyes of the world, Afghan identity is defined by terrorism, war, the Taliban and uneducated, domesticated women who need help. I have tried to show other associations with Afghanistan such as the diversity of our music and the beauty of my mother language.

Elaha Soroor was born in Iran into a refugee family of Afghan Hazara and became famous through the TV casting show "Afghan Star". Her growing popularity in a society known for its persecution of female actors and her outspoken views on women's rights eventually led to her flight from Afghanistan to London. The folk songs collected for her album, which are traditionally passed on from mother to daughter in Afghanistan, tell of joy, pain and resilience, while at the same time celebrating femininity, sensuality and the spirit of resistance. "This album is meant for those women around the world whose images have been erased and whose voices have been banned," says Elaha Soroor about her universal struggle for women.