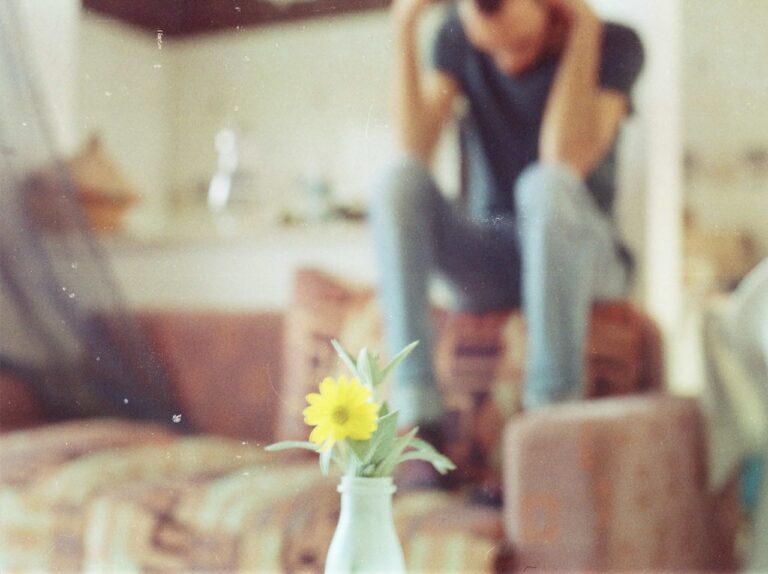 The unpredictable, the uncontrollable led Yasmine Belhassen (*1988, Tunis), Walid Ben Ghezala (*1991, Tunis) and Souheila Ghorbel (*1992, Tunis) to analogue photography – it is the imperfection with which they rebel against the optimized world of digital images.

Between pressing the shutter button and achieving the result, there is a window of time that brings with it a deceleration, which gives them time to "breathe deeply" (souffle means "breath" in French). Discarded cameras and expired footage are used for experimentation. The "random" images pick up on the mishap and testify to a form that is supposed to be style-free, but at the same time suggests the style of spontaneous amateur photography. The discoloration of reality and the desired imperfectionism sometimes have a destabilizing and unsettling effect.

Thematically, their photographic work is located between anger, rebellion and poetry, introspection and ideal fiction. It reacts to the harsh reality the artists are confronted with, which is often characterized by economic difficulties and a lack of perspective.

Souheila Ghorbel´s contribution shows her circle of friends, exuberant ventures of young adults who look cheerfully and amused into the camera. Yasmine Belhassen's sensitive gaze captures poetic situations in the surrounding landscape on celluloid. In addition to the unusual play with color, her experimental use of technology creates a harmonious fusion of different images. Walid Ben Ghezala's intimate installation "Chambre(s) Noire(s)" shows photographic attempts to understand the body as the linchpin of the world.

In cooperation with philomena+.